In Berlin, as in many other German cities, there are two railway systems, the S-Bahn and U-Bahn which run over- and underground respectively. The U-Bahn is especially recognizable with its bright yellow trains. Since 2006 the windows in these trains were being covered with a transparent sticker in order to protect them from scratches. 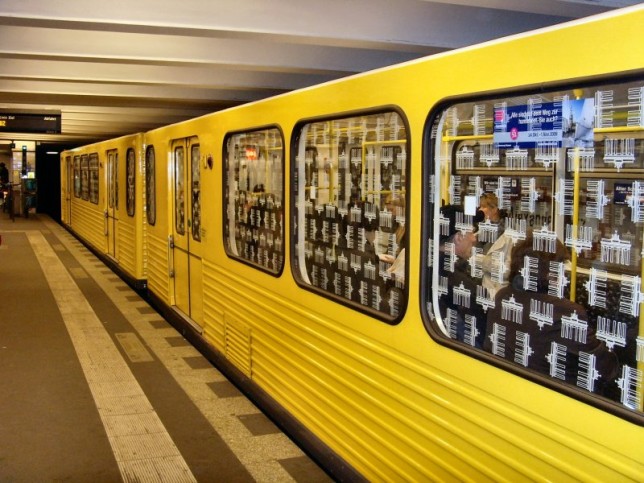 In 2008 the BVG (Berlin Transport Company) introduced the new design for the sticker, with a outlined illustration of a famous Berlin landmark Brandenburger Tor. The illustration happened to be quite crappy: if you look close enough you can see the incorrect (or lack of?) perspective, different widths of columns and just the feeling that it was made five minutes before sending file to print. 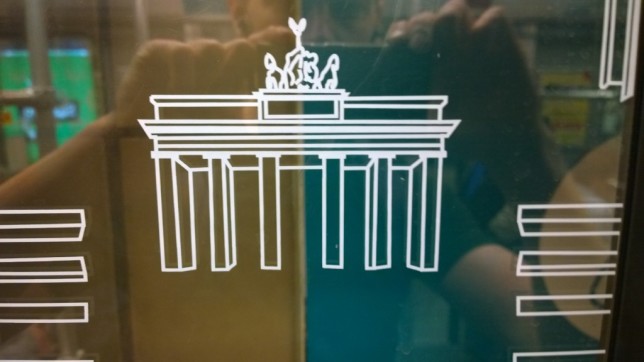 The years passed as peevish artists and designers complained, and the BVG made fun of themselves by posting this on Twitter in January 2016: 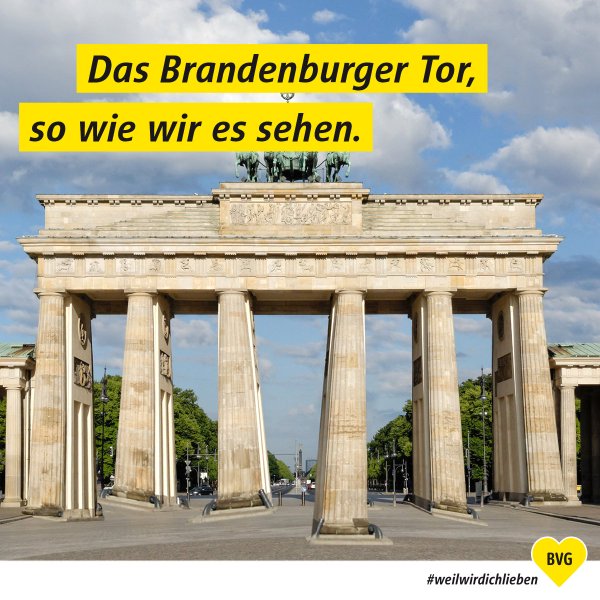 There was also this Berlin design studio Maluma/Takete, who took this seriously and made a project of redesigning the graphics: 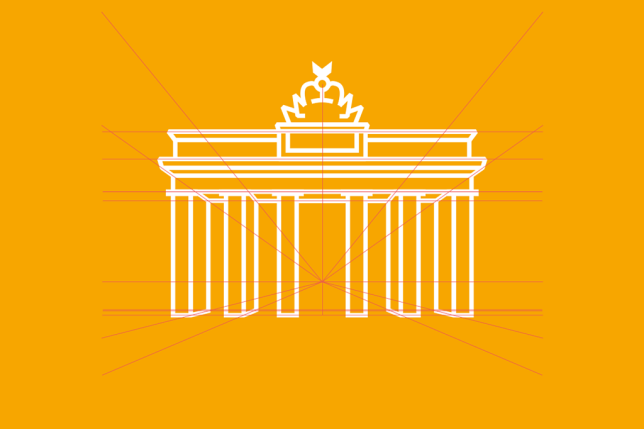 But there was even more brilliant and amusing initiative Fix Brandenburger Tor, where some enthusiasts made stickers that were left around the U-Bahn so that any willing person could pick them up and fix the illustration: 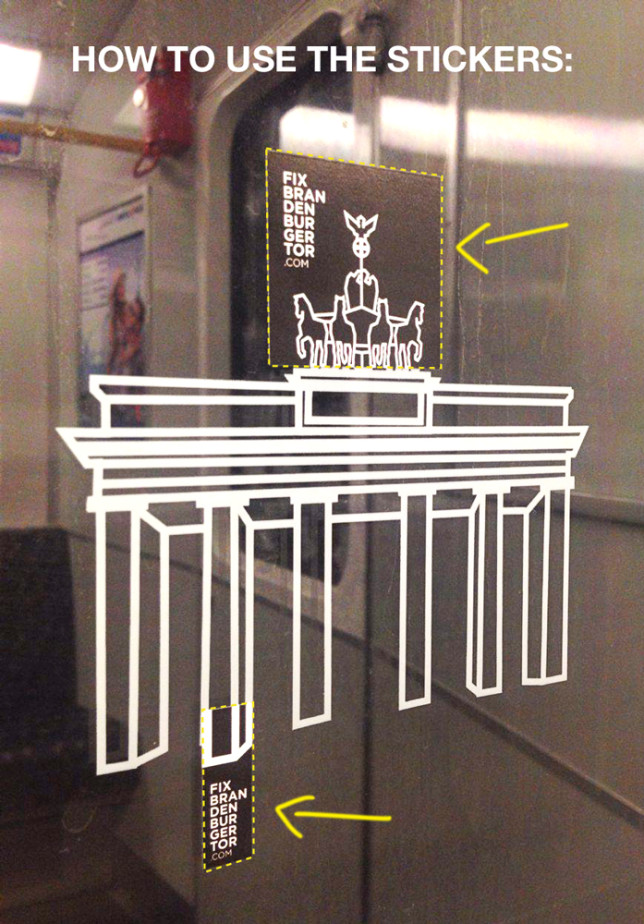 Now, according to Morgenpost, the BVG finally started to replace the sticker with odd looking illustration with the newer fixed one.