So this is a first trip of a series of journeys around Moscow in a search for graphic and product design artefacts that represent our day-to-day life, simple, ad hoc, sometimes so-ugly-that-even-beautiful things. Things that are part of everyday language. Things that are mostly functional and so common and uninteresting, that usually are unnoticed by the majority. The aim of these journeys is to collect as many examples as possible, classify and analyse them to get an idea of my project outcome.

I started my trip from the Slavyansky Bulvar metro station in Fili-Davydkovo district and went north-west to Krylatskoe station in Krylatskoe district through Kuntsevo district. The whole trip took me about two hours, I walked quite fast but took several de-tours to avoid going along the highways since there was not so much to see. Yandex Maps says the fastest walking route from one station to another is about 6 km and my iPhone says I walked 9.2 km which is 11,633 steps. I took 141 photos and will share some of them here. Let’s go. 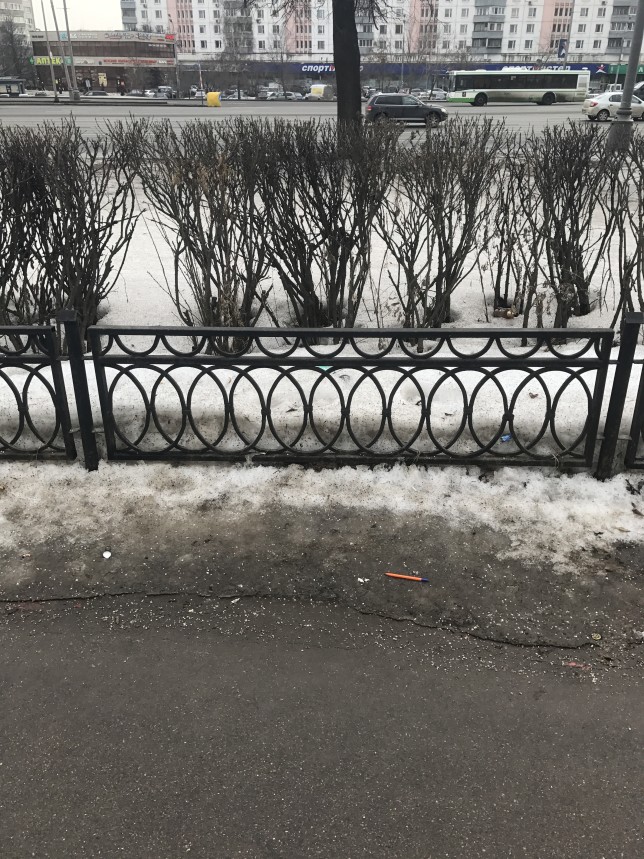 Fence near Slavyansky Bulvar. As we go further from the station, fences become uglier, sometimes crooked and mostly yellow and green. 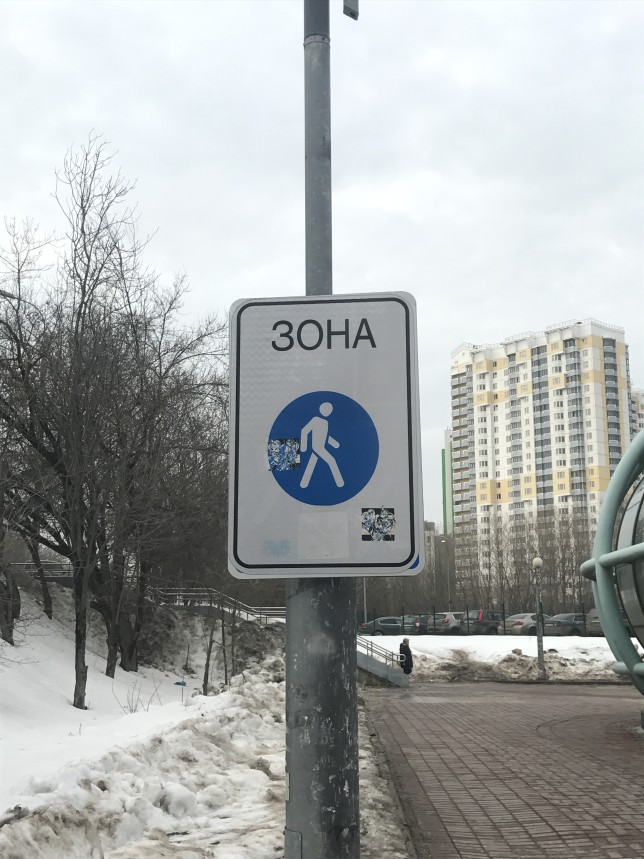 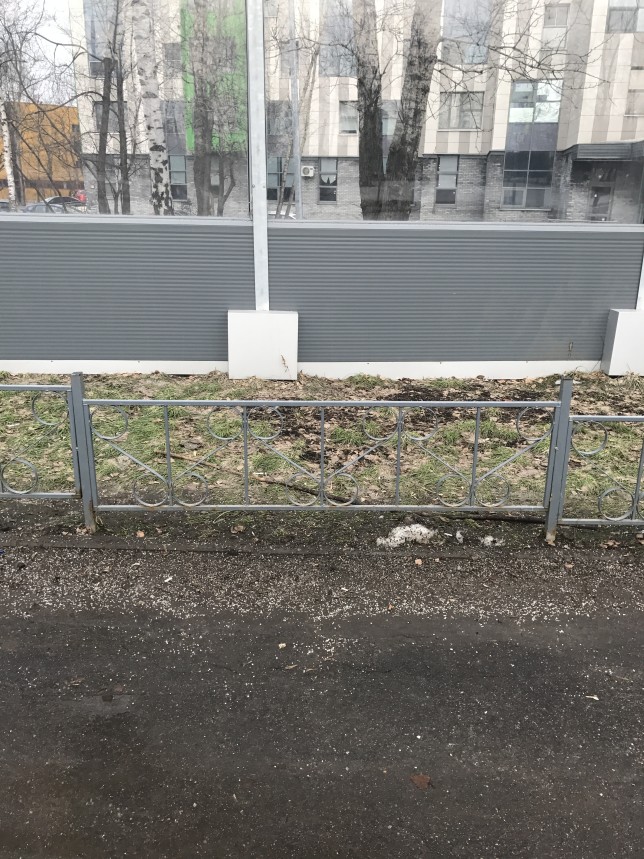 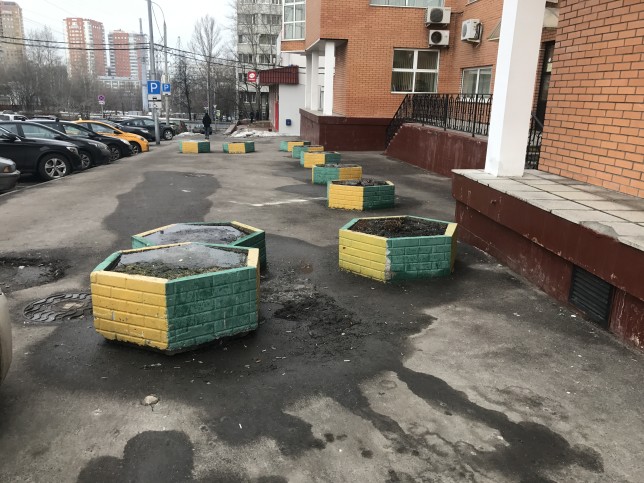 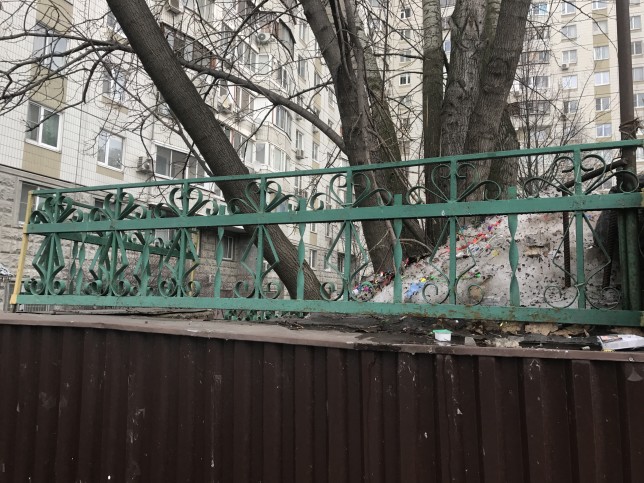 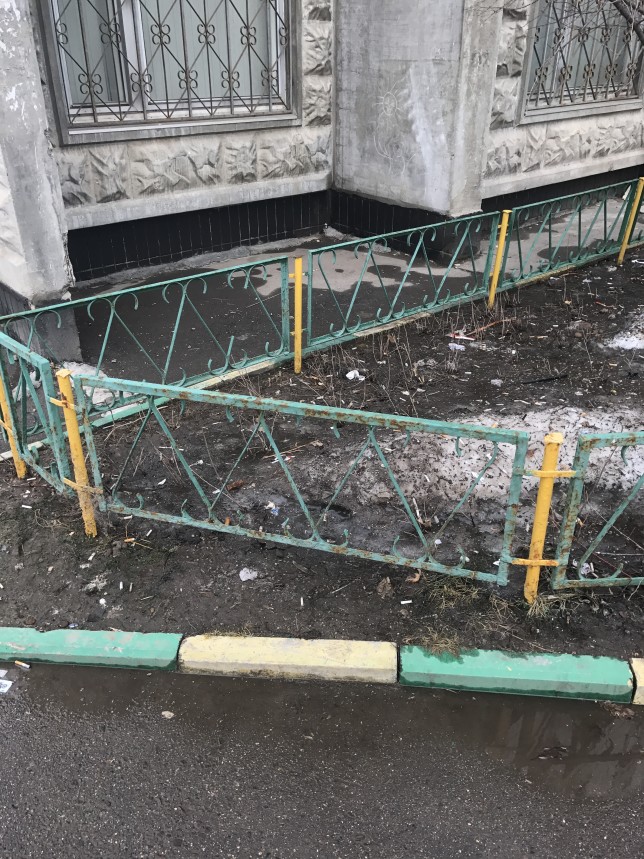 7. One of the most exciting things during the journey was going through a tunnel. 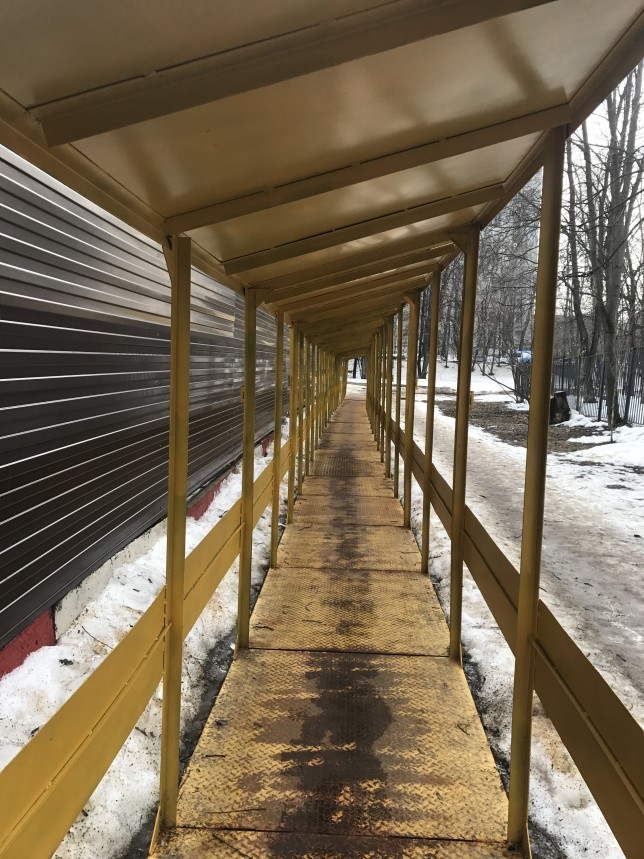 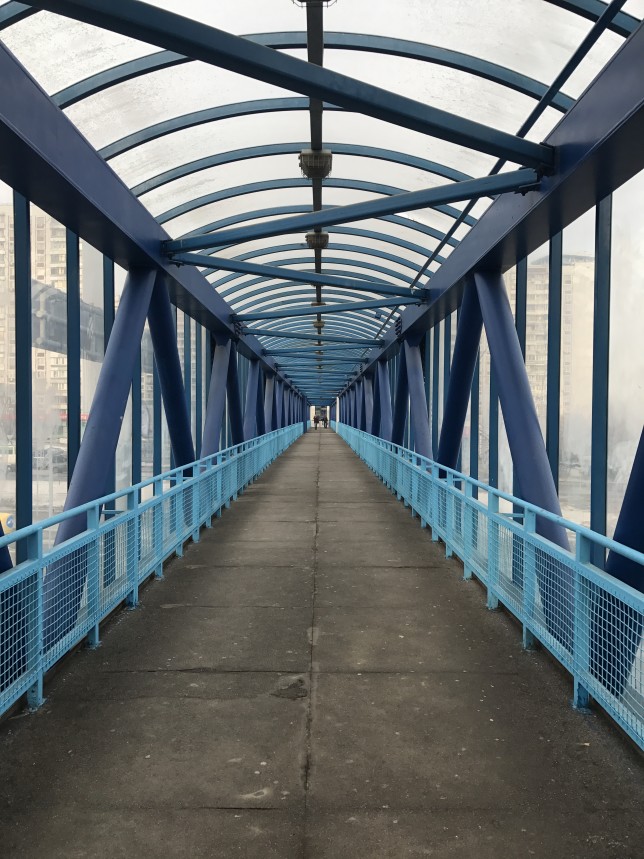 9. This was the most popular fence motif, I encountered it everywhere on my way. 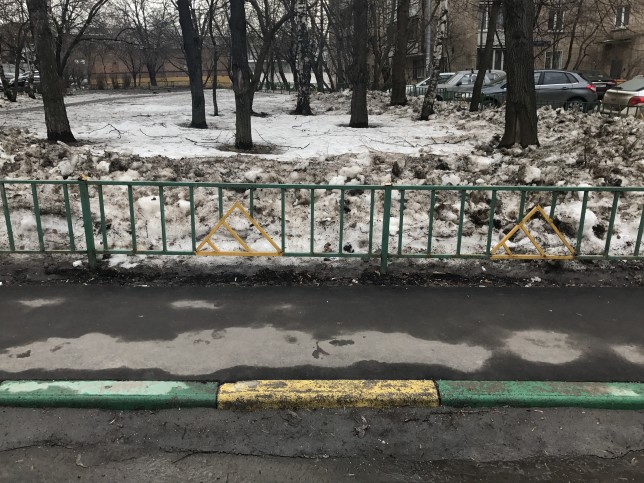 10. Sometimes the triangle was equilateral. 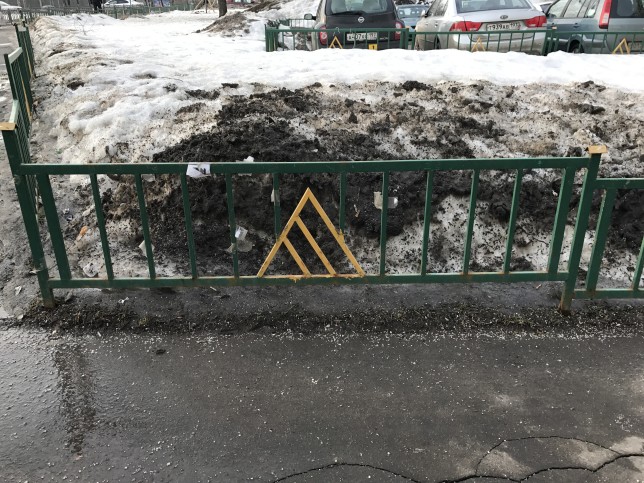 11. Sometimes they messed it up. 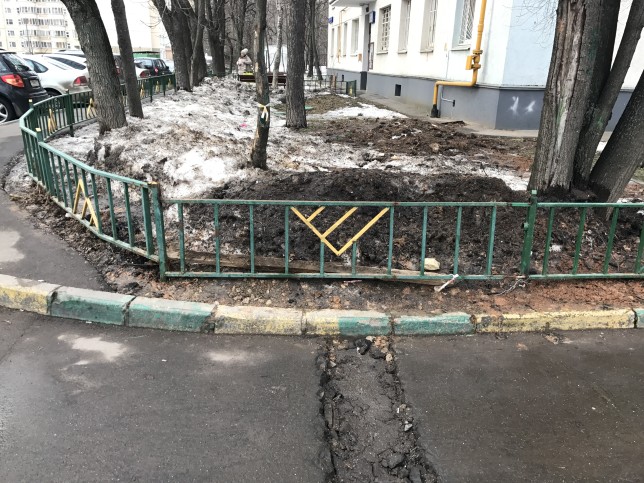 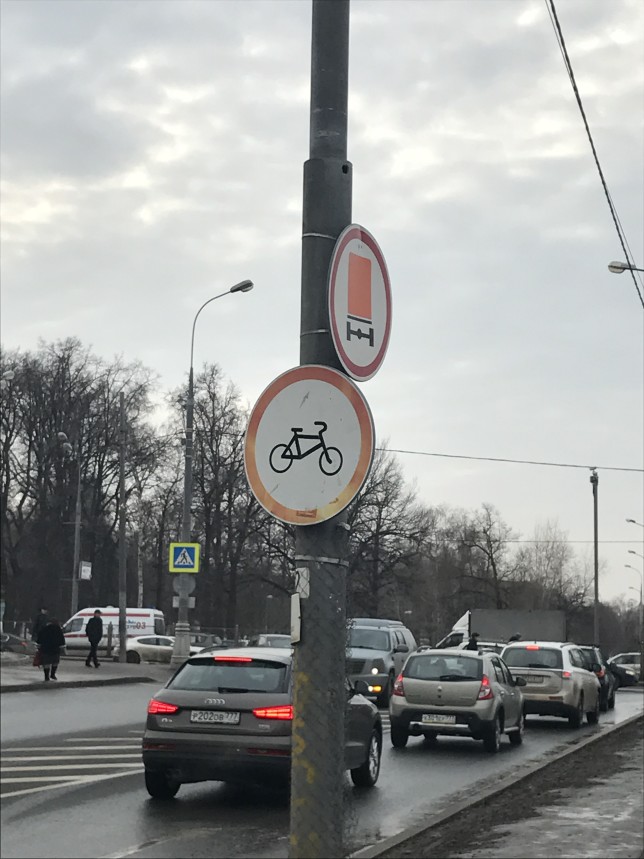 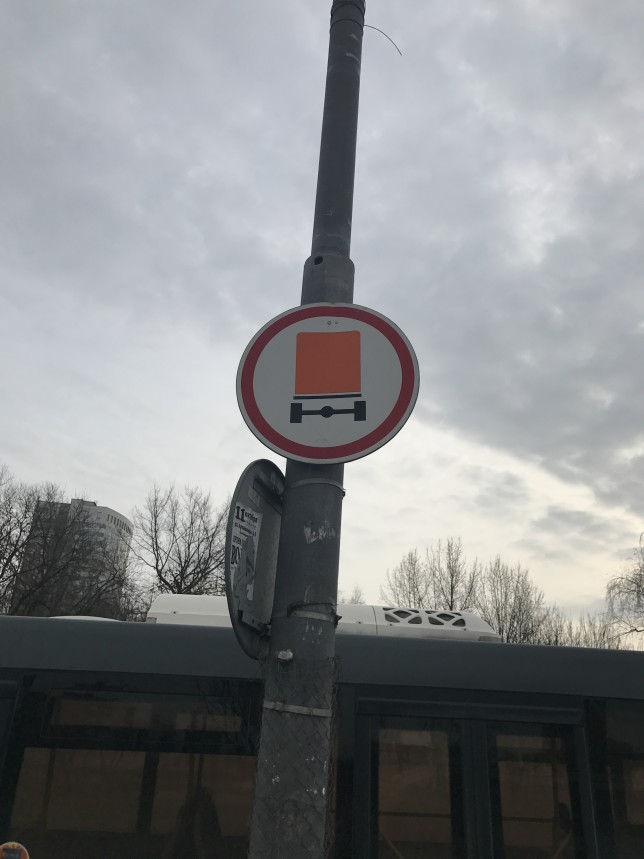 14. The background of traffic signs is of different shades of blue. 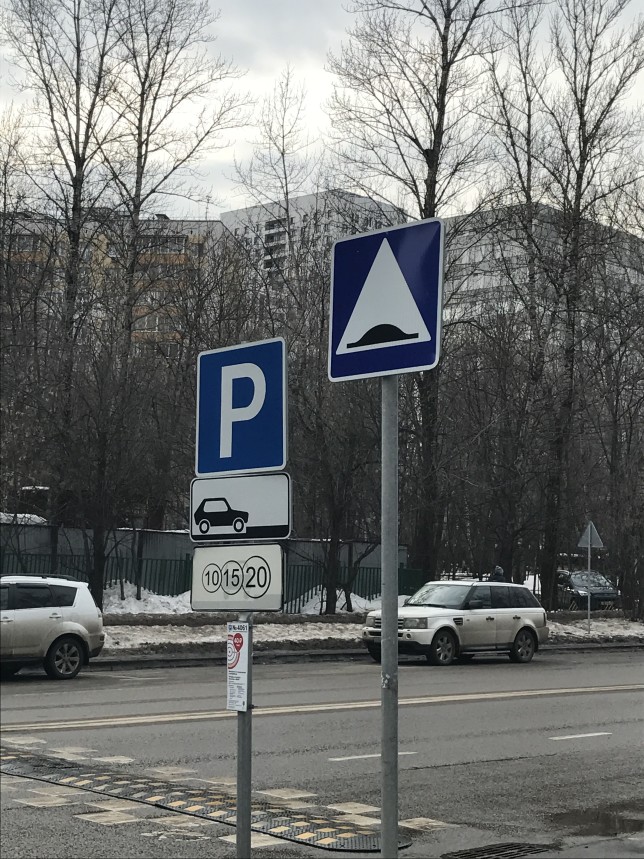 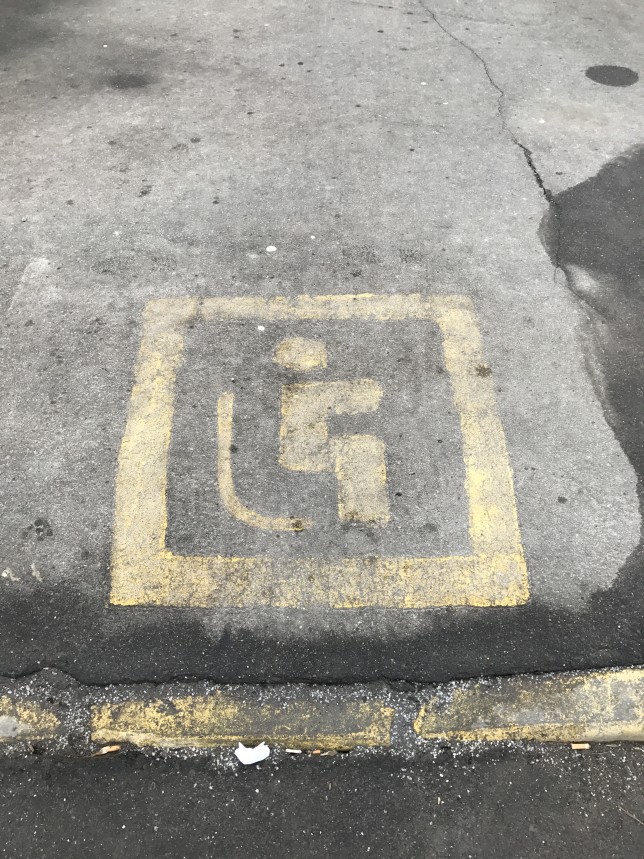 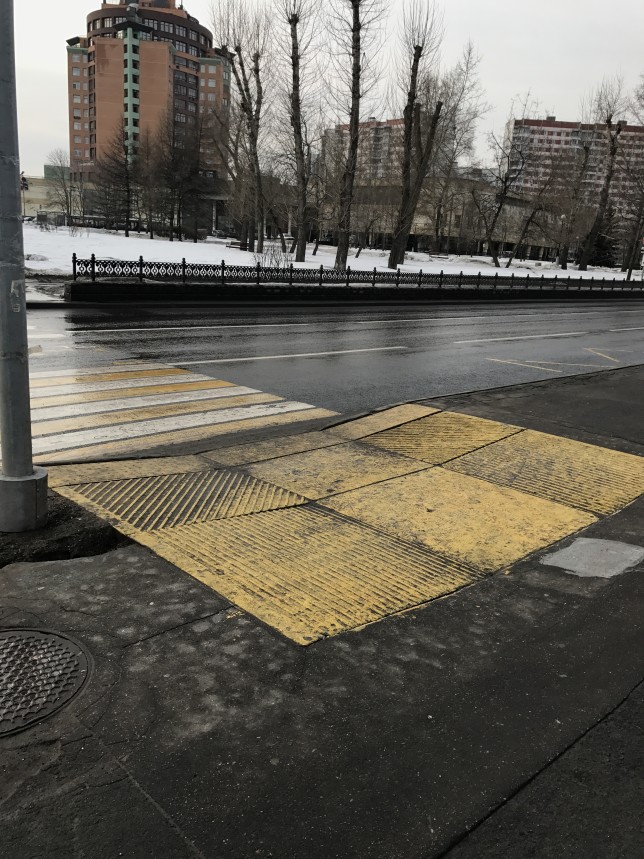 17. Reminds of a christmas candy. 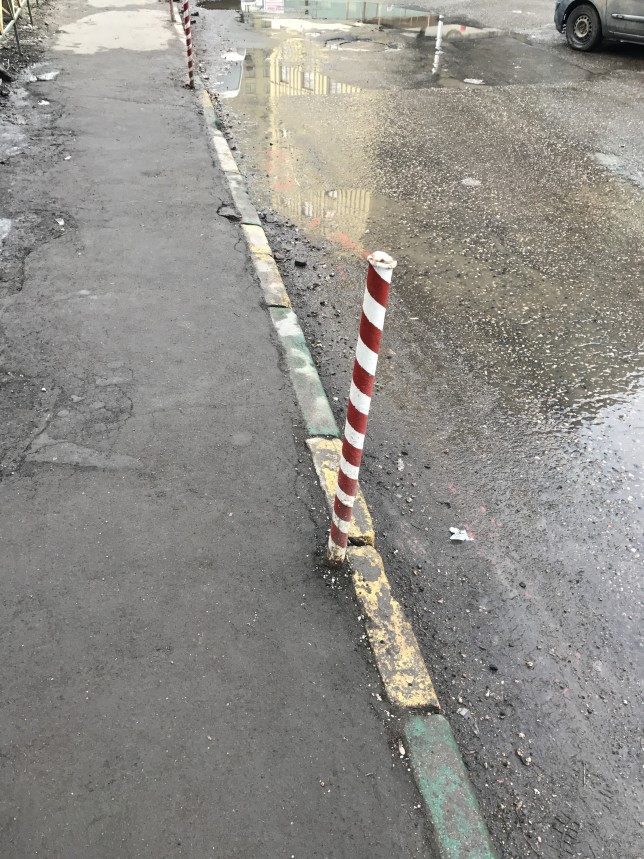 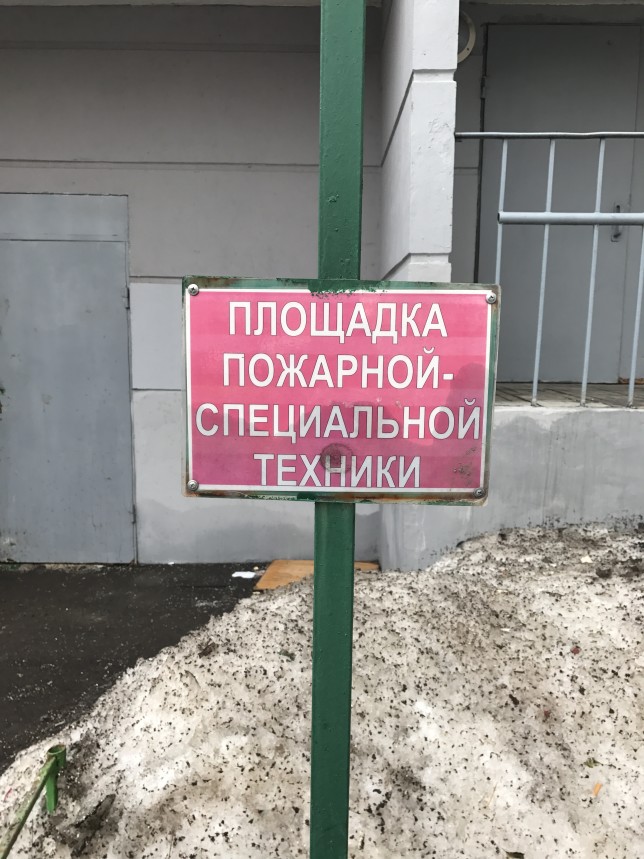 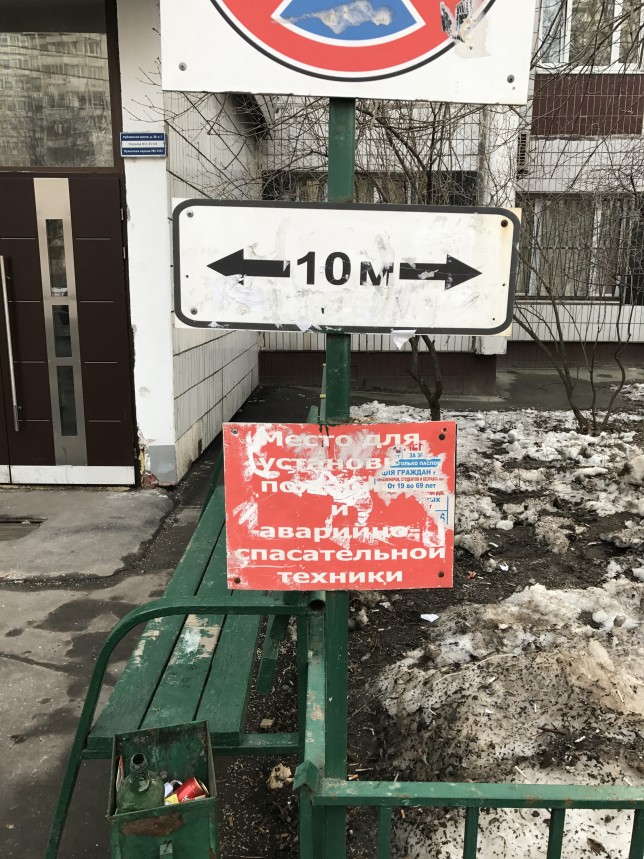 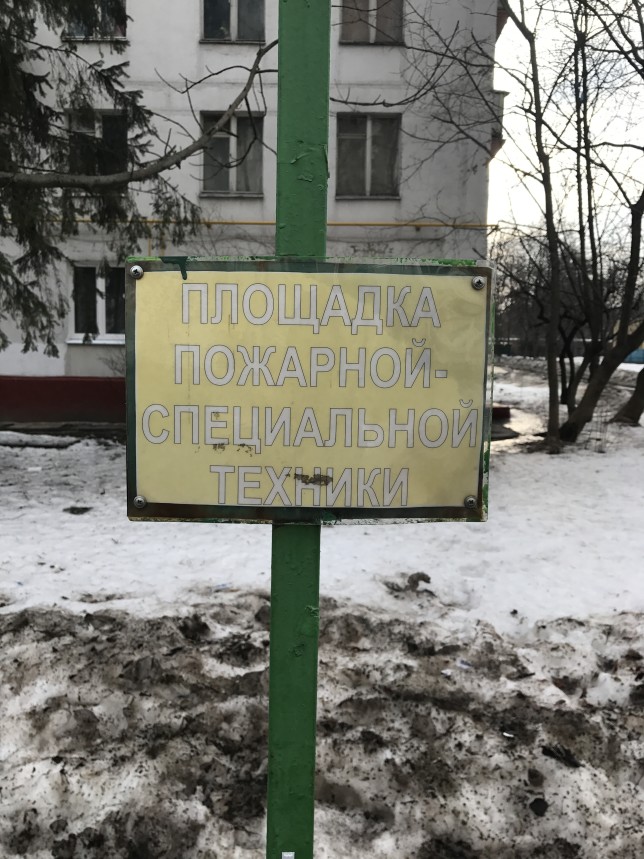 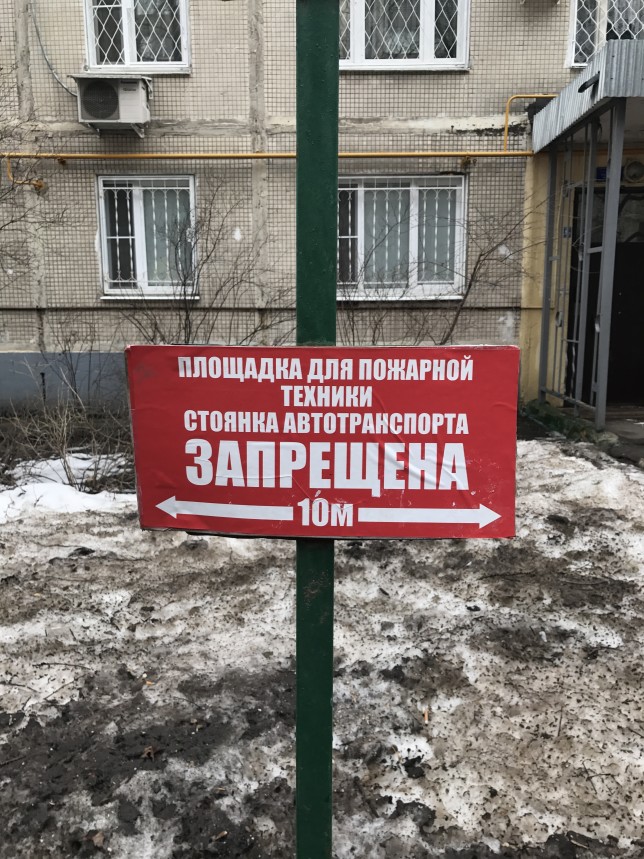 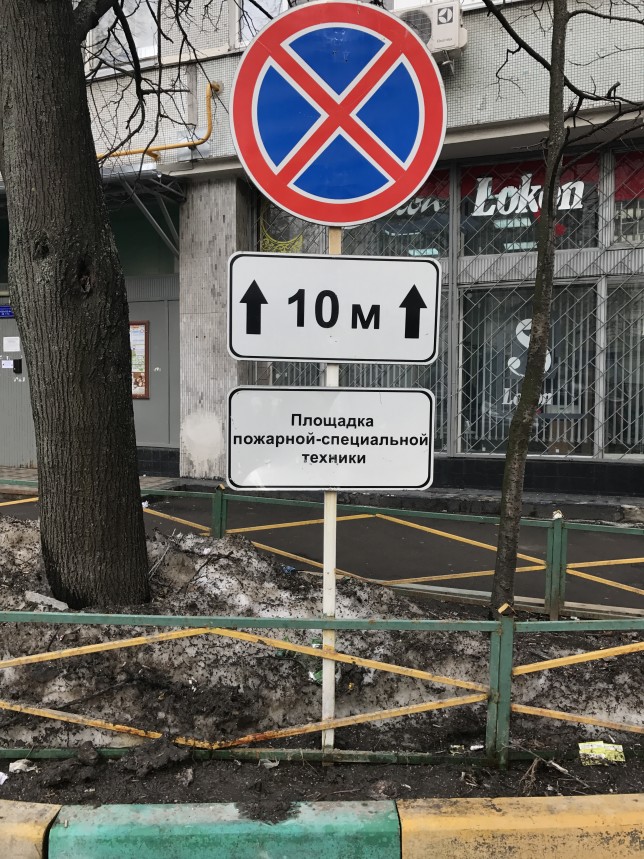 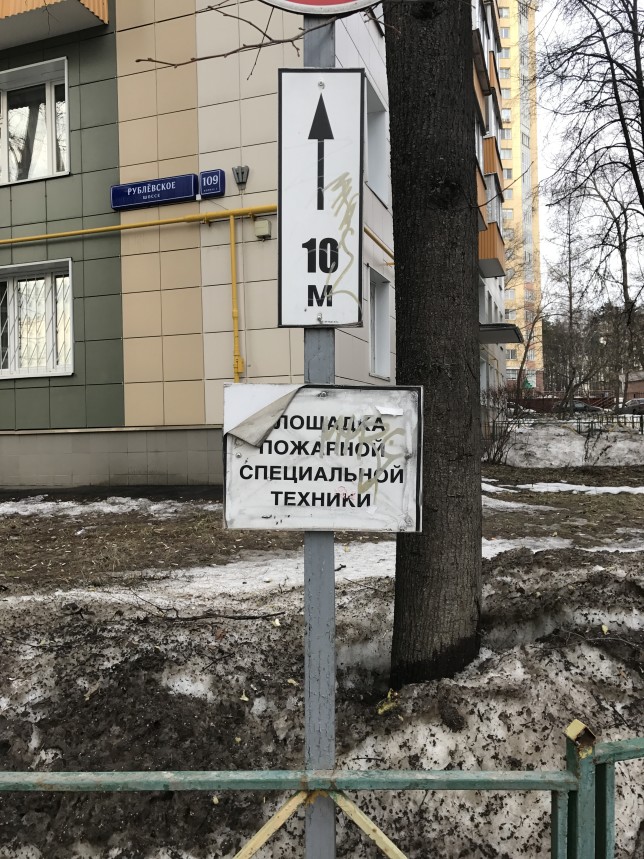 24. In my neighbourhood we like serifs. (This photo was taken in Mitino.) 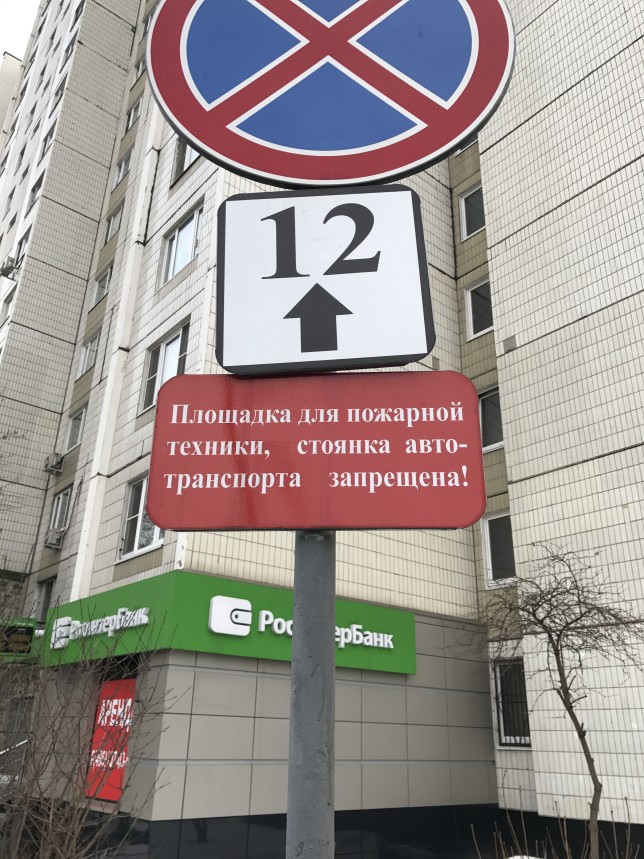 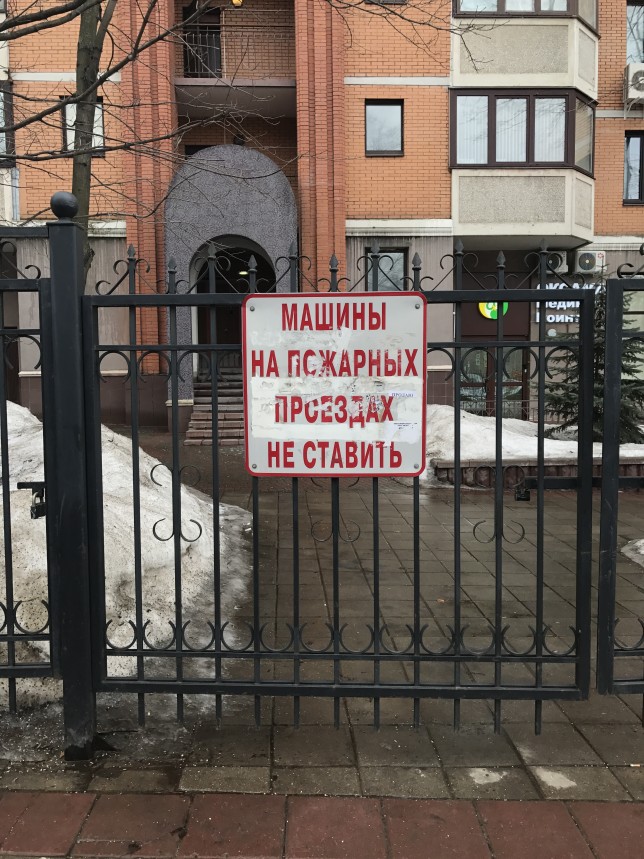 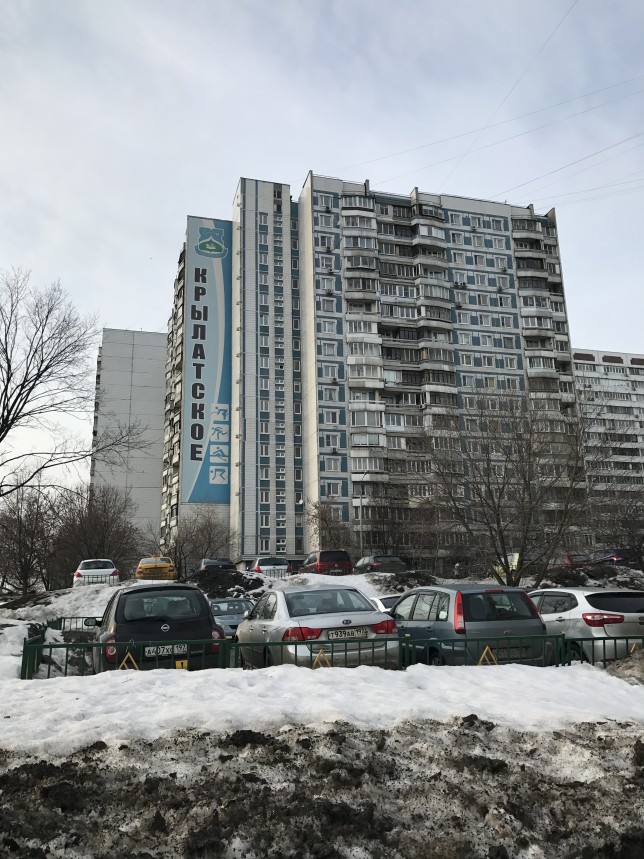 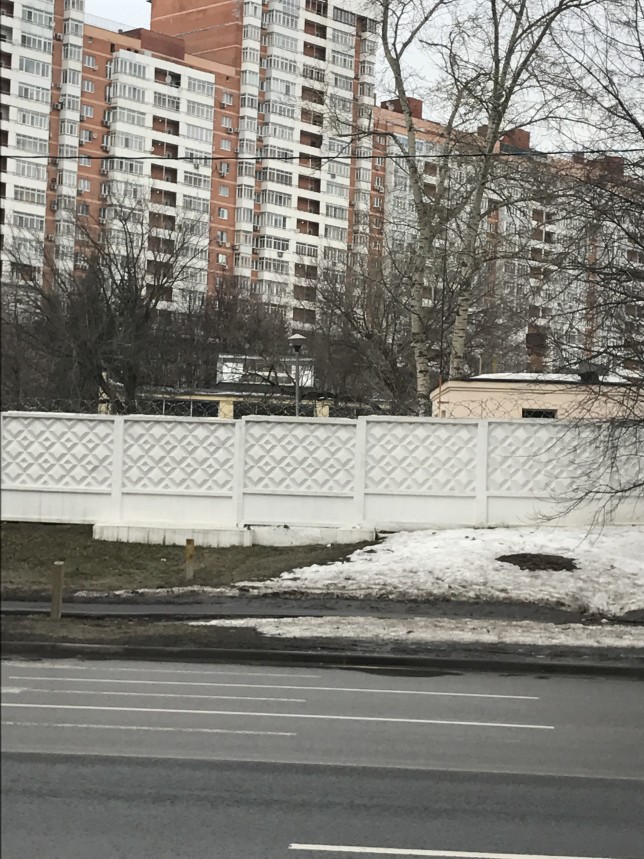